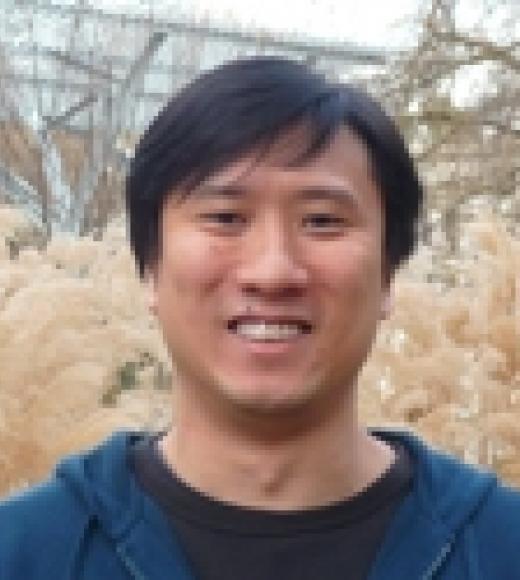 At present he is Professor of Statistics and Associate Dean of the Faculty in Mathematical and Physical Sciences at the University of California, Davis. Before joining UC Davis, he had held regular faculty positions at the Chinese University of Hong Kong and Colorado State University. His research interests include nonparametric and semiparametric modeling, statistical image and signal processing, machine learning, and statistical applications in other scientific disciplines.

Professor Lee is an elected Fellow of the American Association for the Advancement of Science (AAAS), the American Statistical Association (ASA) and the Institute of Mathematical Statistics (IMS), and an elected Senior Member of the IEEE. From 2013 to 2015 he served as the editor-in-chief for the Journal of Computational and Graphical Statistics, and from 2015 to 2018 he served as the Chair of the Department of Statistics at UC Davis.